The Swans by Marco Barotti

For his project at new Holland Island Marco Barotti will connect two works, in which fictional post-futurist era is expressed through kinetic sound interventions in natural and urban environments. These installations merge audio technology, consumer objects and waste into moving sculptures triggered entirely by sound. The primary focus of author’s work involves creating a “tech ecosystem” that plays with a resemblance to animals that have a strong identity in our cultures. These artworks serve as a metaphor for the anthropogenic impact on the planet and aim to make people aware of environmental issues.

The Swans are made from satellite dishes, obvious waste elements of our society representing the power of mainstream TV and mass media. Brought to life by sound, wind and water, these animals float peacefully in a pond, merging perfectly with the nature surrounding them. Speakers installed above the bases of the former satellite dishes serve as the animals’ heads. Eight individual audio channels are used to transport the sound through the swans, bringing them to life and remodelling the landscape. This image provokes both a sense of revulsion and an intimate feeling of familiarity, serving as a hack of the natural environment while challenging the audience with its amalgamation of tech waste and wildlife. 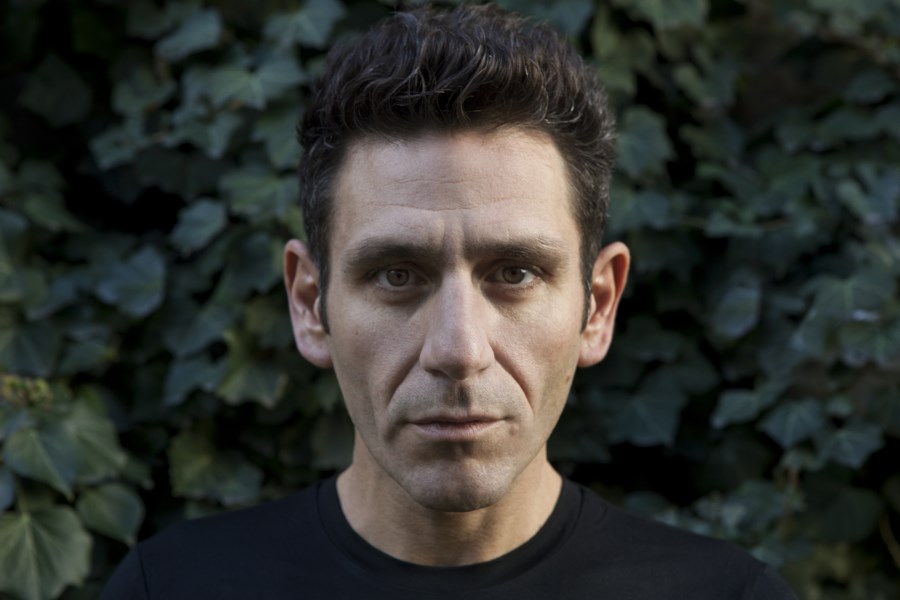