Starting June 3, a giant Firebird will unfurl its massive tail across the sky over New Holland Island, as part of the latest project from the world-renowned artist Patrick Shearn of Poetic Kinetics. Occupying over 10,000 square meters of space in total, this installation will mark the city’s first public art work at this scale.

The gigantic plumage of Firebird Descent rises from a central point in the island’s reservoir. The “tail” has been woven together from extra-strength monofilament fibers, festooned with hundreds of thousands of vibrantly-colored patches of parachute fabric. The installation is secured by cables tethered to seven pillars, each nineteen meters high. It took more than six months to produce the piece. During this time, engineers meticulously calculated the wind and weight limits, taking into account all the precise details of New Holland’s location and the potential weather conditions.

According to Patrick’s concept, this figure should recall the magical firebird from Eastern Slavic folklore, as captured through the sumptuous illustrations of Ivan Bilibin. Firebird Descent lives in harmony with the wind, which directly influences his behavior: a light breeze may ruffle the “feathers,” while a mighty gust will send smooth ripples pulsing through the entire body.

As a genre, public art sees its primary task in catching the eye of the casual passerby, but its artistic objective lies in how that viewer perceives and reacts to the work.

In this case, the manner in which each of us sees and remembers Firebird Descent will depend on a variety of elements, from the sun’s rays, dappling the plumage; to the reflection of the water; fleeting shadows; the company of captivated fellow observers; the austere brick façades of the warehouses; or even a steel gray sky. To immerse oneself even more in the experience of the work, a system of floating pontoons have been set up within the basin. You can also get a good look at the installation from every angle, thanks to the pedestrian bridges circling the water.

Poetic Kinetics’s founder and chief ideologue, Patrick Shearn explains: “The inspiration comes from observing nature and the feeling that we are only aware on a very surface level of what is really going on around us.” Through his installations, Shearn explores the possibility of identifying and amplifying the scientific principles underlying the forces of nature — both those which can be seen, and those invisible to us — always taking an unconventional and often immersive approach. A particular source of inspiration for Firebird Descent is Shearn’s own personal experience watching the Northern Lights send streams of color rippling across the night sky.

The installation will be accompanied by documentation — collection materials, sketches, models, photographs and video footage of previous projects. 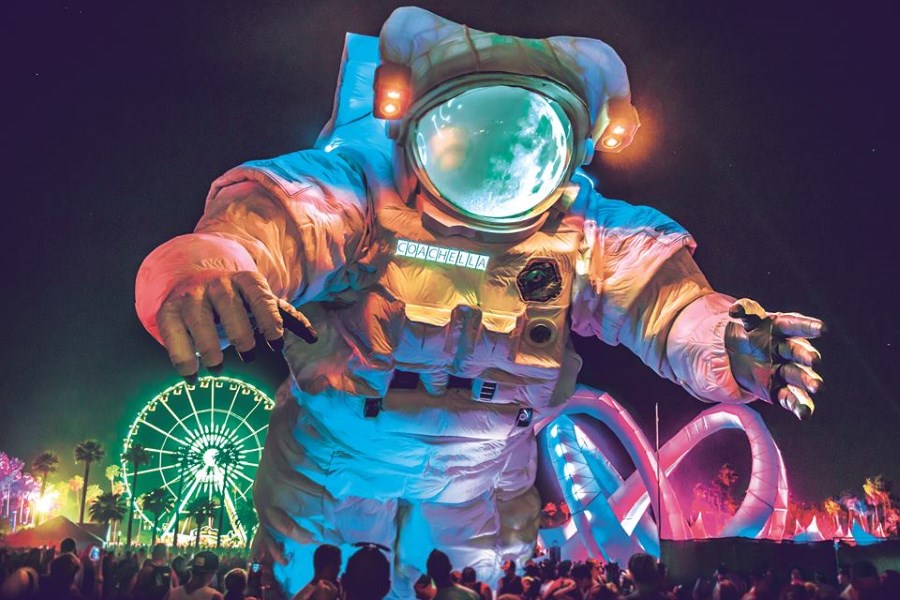 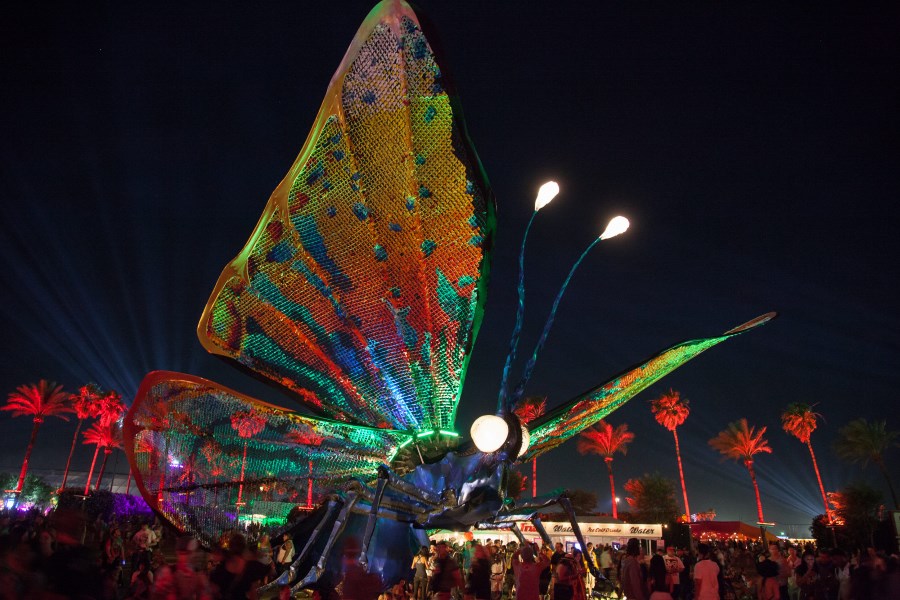 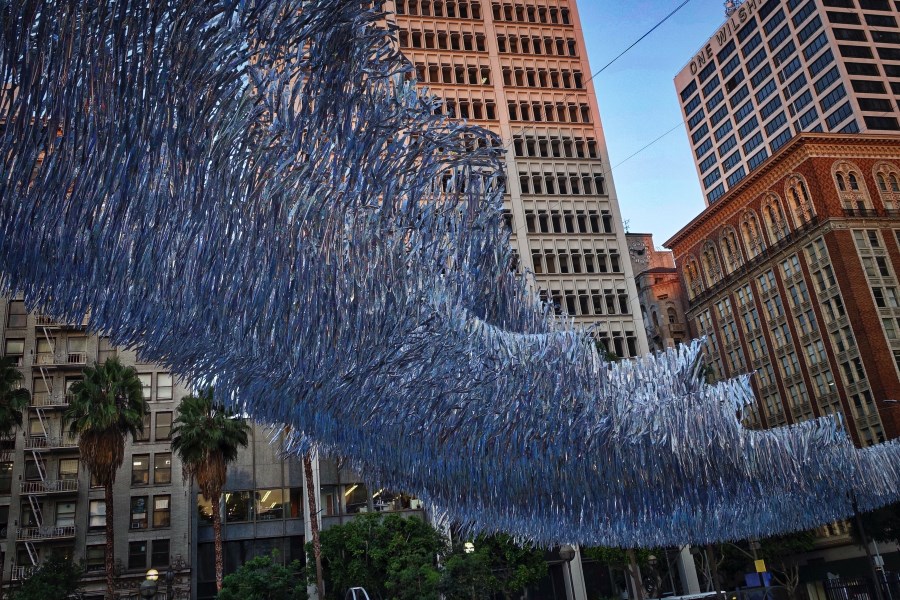