The Moscow Contemporary Music Ensemble (MCME) was founded by the composer Yuri Kasparov with the direct involvement of one of the Russian school of contemporary music’s leading figures, Edison Denisov. The ensemble doesn’t only perform contemporary academic pieces — its repertoire encompasses works of all epochs, from baroque to the present day, including unique programmes and exclusive instrumental arrangements. Nevertheless, the collective’s principal role is to present modern pieces by both Russian and international composers right up to the very latest generation, and to date has it performed over 1000 Russian and world premiers. The Russian 20th century avant-garde occupies a special place in the MCME’s repertoire.

Supported by the Ministry of Culture of the Russian Federation 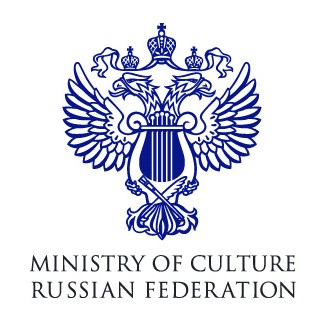