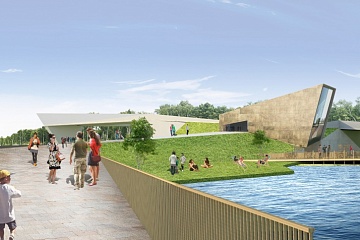 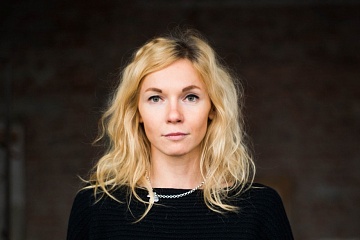 Luba Leontieva is a partner at Ludi Architects, a Saint-Petersburg-based practice whose activities include architectural design, research, and the development of programs for the external and internal spaces of cultural and commercial organizations. The practice has created concepts for improving public spaces in a number of cities across Russia and collaborated with leading museums in Saint Petersburg and elsewhere.

Ludi Architects is regularly invited to create installations and objects for exhibitions in Russia and abroad. In 2009, the practice was named one of the “Top 15 Most Promising Young Firms in Russia” by Proekt Rossiya magazine. 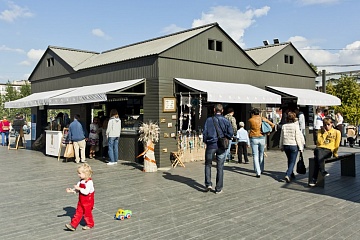 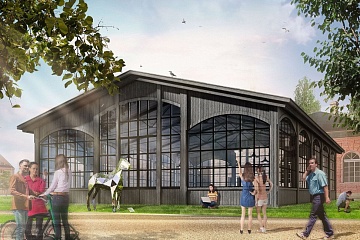 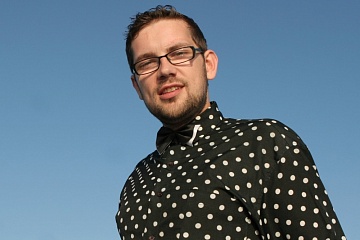 Sergey Bukin graduated from the architecture department of the Academy of the Arts in Saint Petersburg in 2004. From 2002 until 2009, he worked in the architecture studio of Sergey Shvedov, participating in projects including Gelendzhik airport and the next-generation Lycée in Ust-Labinsk, as well as a series of private villas and country homes in Russia and abroad. Bukin served as the architect for the 2012 and 2013 editions of Summer on New Holland and continued his work for the new phase by designing and defining the style for the temporary pavilions.